What is Julia Flesher Koch's net worth?

Julia Flesher Koch is an American businesswoman and philanthropist who has a net worth of $62 billion. Julia inherited her fortune as the widow of billionaire tycoon David Koch. At the time of his death, the fortune she inherited was worth around $50 billion and that amount made her quietly one of the 10 richest people on the planet and the #1 richest woman in the world. As of this writing Julia is the third-richest woman on the planet and one of the 25 richest people in the world. Julia Flesher Koch and her children inherited a 42% stake in Koch Industries upon his death in August 2019.

Julia Flesher Koch was born in Indianola, Iowa in 1963. Prior to meeting David, Julia worked as an assistant to designer Adolfo and also helped style Nancy Reagan. Growing up her family owned a farm and a furniture store. She met David Koch in 1991 on a blind date.

Koch industries is the second-largest privately held company in the United States. David Koch became president of Koch Engineering in 1979 and co-owner of Koch Industries in 1983. He was an executive vice president until he retired because of health issues in 2018. He was also a Libertarian candidate for Vice President of the United States in 1980.

She was married to David Koch from 1996 until his passing in August 2019 at the age of 79. With Koch Julia had three children together; Mary Julia, John Mark, and David Koch Jr. 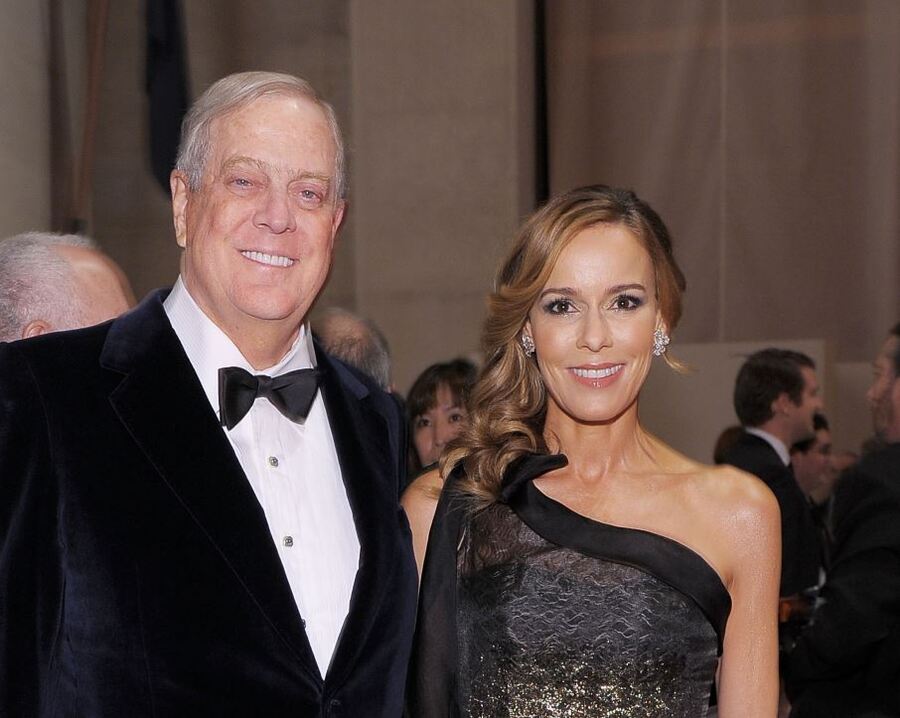 Over two transactions, the first in 1989 and the second in 1991, David paid $4 million for two side-by-side mansions in Aspen. David's brother Charles owns a home directly across the street. Today this combined property is worth at least $20 million.

In 1992, four years prior to marrying Julia, David paid $7.5 million for a seven-bedroom mansion on Meadow Lane in Southampton, New York. Today this property is likely worth $40-50 million.

In 1998, David and Julia paid $10.5 million for a 1920s-era mansion called Villa el Sarmiento in Palm Beach, Florida. Today this property is potentially worth north of $70 million.

In 2004, Julia and David paid $17 million for an 18-room duplex co-op apartment at 740 Park Avenue. The seller at the time was the Japanese government, which had been using it as a residence for their United Nations representative. John D. Rockefeller, Jr. was a previous owner of the unit. In February 2022 Julia reportedly began quietly shopping the unit around at a minimum asking price of $60 million. There are only 30 units in the entire building at 740 Park Avenue. It has been referred to as "the richest building in the world." 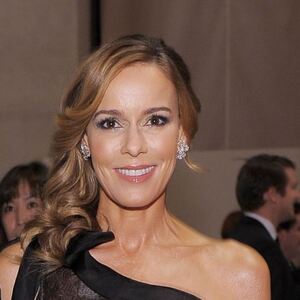