Juan Carlos Escotet net worth: Juan Carlos Escotet is a Venezuelan businessman who has a net worth of $3.6 billion. Juan Carlos Escotet has successfully navigated the difficult business environment in Venezuela to become the Chair of the bank Banesco. Banesco was founded in 1992 and today is the one of largest banks in South America with branches in Panama, the Dominican Republic, Puerto Rico, Colombia, and the United States.

As for Juan's career beginnings, he started working as a messenger for Banco Union at the age of 17, when he was still studying economics at university. It was in 1986, when he founded his money management firm Casa de Bolsa Escotet Valores. Then in 1991, he added banking services and over the next years expanded to offer insurance. Three years later he merged his bank with Union, which marks the start of his financial career. In 2012 Banesco paid $66 million for a 70% stake in Banco Etcheverria, a 300-year-old Spanish bank. A married man, Juan Carlos Escotet has four grown sons, who are all involved in Banesco's operations. 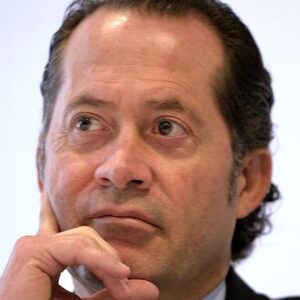