He was the se Born in Beirut, Lebanon, Joseph Safra's family has long been made up of bankers. The family amassed its first wealth by establishing lucrative trade routes between Alexandria, Constantinople, and Aleppo during the early part of the Ottoman Empire. In the early 1950s, the family relocated to Sao Paulo, Brazil. In the mid-50s, Joseph Safra's father and brother began financing work in Brazil, while Joseph moved to the United States and launched his own bank, Republic National Bank of New York. Back in Brazil, he launched Banco Safra, which has grown to become the 9th largest private bank in Brazil. He is also the CEO of the Safra Group, which controls banking interests in multiple countries around the world. The Group is currently trying to buy Bank Sarasin, a Swiss bank. Additionally, he co-owns Aracruz Cellulose, a major paper manufacturer, with his brother. 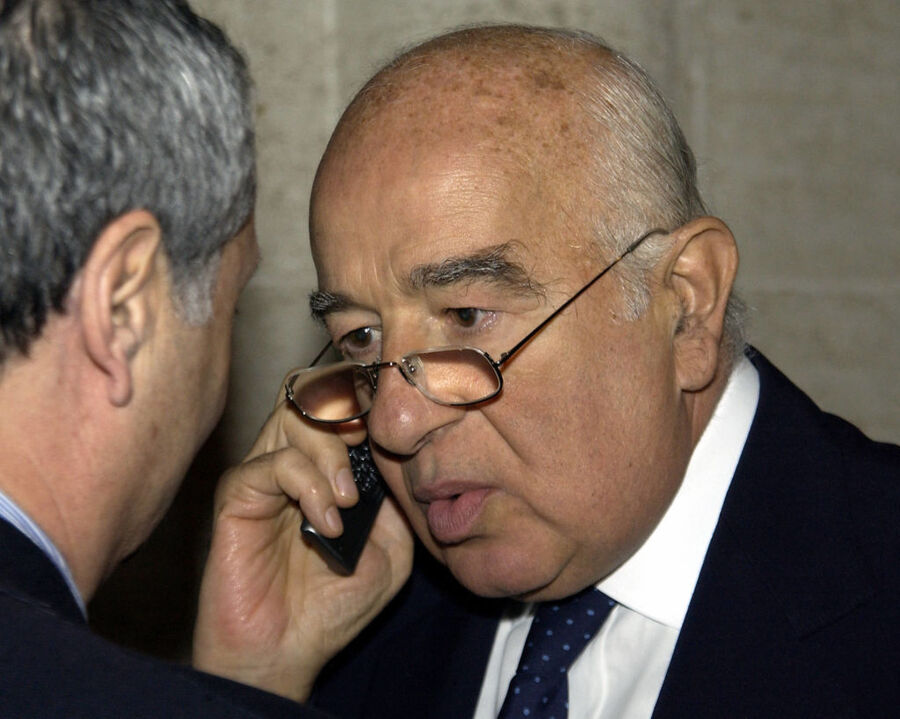 Joseph Safra Net Worth details: Joseph Safra is the sole owner of the Sao Paulo bank Banco Safra. For the first half of 2016 the lender reported $2.6 billion in equity. In 2012 Safra purchased Bank Sarasin for $2.1 billion. In 2006 he purchased his brother's 50 percent share in their family's banking business. Safra also owns $1.5 billion worth of real estate investments in Europe and the U.S. He is a 50 percent owner of Chiquita Brands International. 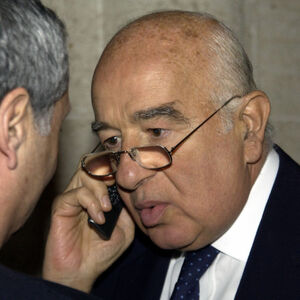