Jonathan Oringer net worth: Jonathan Oringer is an American entrepreneur who has a net worth of $1 billion. Jonathan Oringer was born in New York, New York in May 1974. He is best known for being the founder of the micro stock photography site Shutterstock and serves as the company's CEO.

Oringer earned his M.S. from Columbia University and is a certified commercial helicopter pilot. He created Shutterstock in 2003 and had more than 18 million royalty-free stock images by 2012. Oringer was named the 5th coolest person in all of New York technology in 2012 by Business Insider. The same year he was named as New York's Technology Entrepreneur of the Year by Ernst & Young. He was recognized as Silicon Alley's first billionaire. Shutterstock is publicly traded on the New York Stock Exchange and is headquartered at the Empire State Building on Fifth Avenue in New York City. 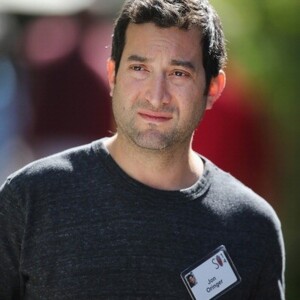