John Walton was a United States veteran and the son of Wal-Mart founder, Sam Walton, who has a net worth of $30 billion. Born in Newport, Arkansas on October 18, 1946, Walton was the chairman at a venture capital firm called True North Partners. He helped the foundation of the Children's Scholarship Fund, which focuses on the financial assistance to disadvantaged youth.

He attended Bentonville High School as well as the College of Wooster in Ohio, however he dropped out to enlist in the United States Army. He earned a Silver Star for combat after his involvement in "Spike Team Louisiana," where he acted as a medic. Walton eventually became a pilot for Wal-Mart and left to pursue his flying career in crop-dusting. He later founded Corsair Marine in San Diego where the company built sailboats. Following San Diego, Walton moved to Durango, Colorado where he pursued a life in outdoor activities and sports. On June 27, 2005, Walton died in a plane crash after flying his homemade aircraft over Jackson, Wyoming. He was married to his wife, Christy Walton, and had one son named Lukas. 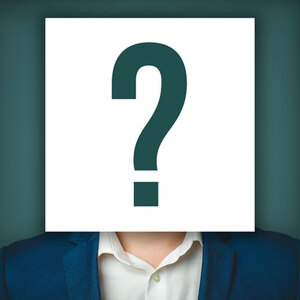