Stanton formed Trilogy International Partners with Strive Masiyiwa and Bradley Horwitz in 2005. In 2016 it was reported that John W. Stanton held $45 million of stock in companies including Columbia Sportswear and General Communication Inc. Stanton served as the chairman of the board of trustees at Whitman College where he graduated from. In 2014 he joined Microsoft's board of directors. Stanton was a minority owner of the Seattle Mariners before he was appointed new CEO in 2016 and formally purchased the team later that year. 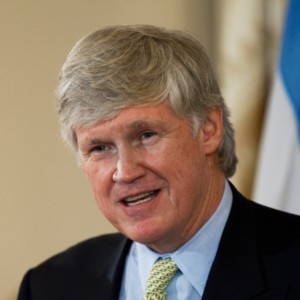