What is John Paulson's net worth?

John Paulson is an American hedge fund manager and philanthropist who has a net worth of $5 billion. John Paulson manages the hedge fund, Paulson & Company which at its peak managed as much as $18 billion. Today the firm manages around $8 billion.

Paulson is perhaps best-known for making $4 billion in 2007 betting against the US housing market. The best transformed Paulson from obscure money manager to one of the all-time legends of the financial world.

John Paulson was born in Queens, New York in 1955. Paulson came from a wealthy family, albeit a family not nearly as wealthy as he would eventually become. He is the son of Alfredo Paulson who served as the Chief Financial Officer (or CFO) of Ruder Finn. Rudder Finn was a public relations firm that was most well-known for representing client Phillip Morris, for whom they concocted a series of public relations efforts disputing the notion that cigarettes are bad for one's health.

John Paulson's career in finance began at the Boston Consulting Group. After hopping around at a few other big firms, he eventually started his own hedge fund called Paulson & Co. After the economic collapse, Paulson, in an apparent act of contrition for his complicity in the collapse, began lending money to various financial institutions that had suffered as a result of the mortgage crisis. He personally made $4 billion betting against US housing before the 2008 economic collapse. 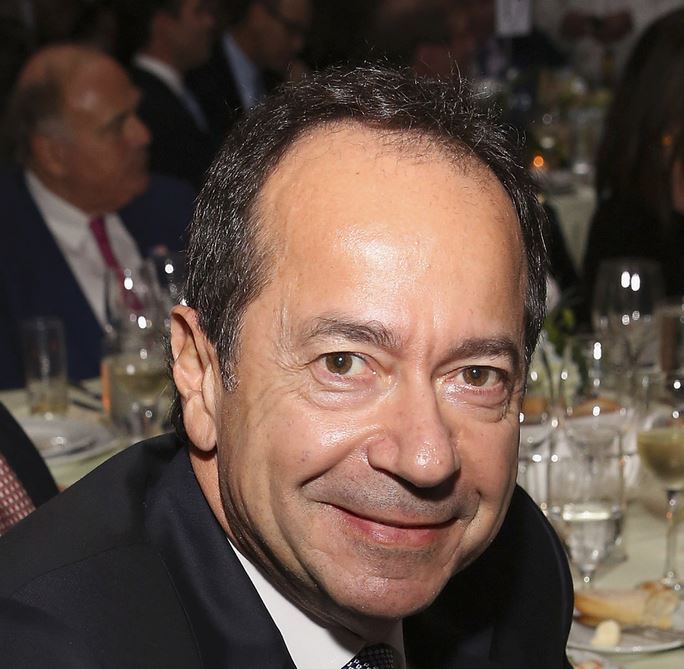 Paulson married Jenny Zaharia in 2000. They have two daughters together. In September 2021 John filed for divorce. The couple reportedly does not have a prenuptial agreement.

In 2008, not long after making his huge $4 billion windfall, John and Jenny splurged on a $41 million estate in Southampton.

John has transferred $2 billion of his wealth to his personal philanthropic foundation. 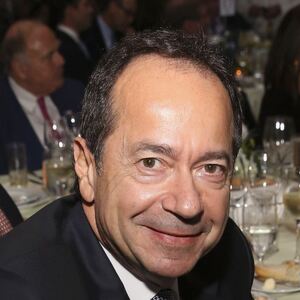