John Overdeck net worth: John Overdeck is an American hedge fund manager who has a net worth of $5.5 billion. John Overdeck is best known for being the co-founder and co-chairman of the New York City based hedge fund Two Sigma Investments which focuses on technology such as machine learning, artificial intelligence, and distributed computer to execute its trading strategies.

The company has more than $40 billion in assets under management. John Overdeck graduated from Stanford University and was a silver medalist at the International Mathematics Olympiad. He worked as a Managing Director at D.E. Shaw & Co. as well as the Vice President of Amazon.com. He co-founded Two Sigma Investments with David Siegel and Mark Pickard in 2001. He is a philanthropist who is the director of the Robin Hood Foundation and established the Overdeck Family Foundation which gifted $1 million in 2018 to help fund research on education issues for the Woodrow Wilson School of Public and International Affairs. 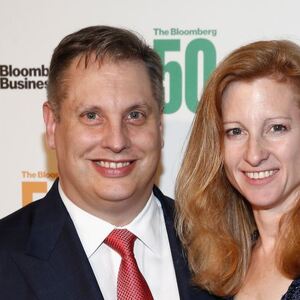