John de Mol net worth: John de Mol is a Dutch media tycoon who has a net worth of $2.2 billion. Reality TV pioneer John de Mol is one of the key figures behind production companies Endemol and Talpa. He made his fortune producing dozens of highly popular television programs. Among the first international hits he created are "Deal or No Deal," "Fear Factor," and "Big Brother.

As for his most recent singing competition "The Voice," it is licensed in 50 countries, including China where the show is racking up hundreds of millions of viewers. John de Mol also has a brand new show coming out in the United States, called "The Winner Is…". In 2000, John de Mol sold Endemol to Spanish telecom giant Telefonica, but since then he has bought back a small share in the company. He is currently working on his newer company Talpa Media, which has an independent US division. He is the third richest person in the Netherlands and the 670th richest person in the World. When it comes to his personal life, John is married with one child. 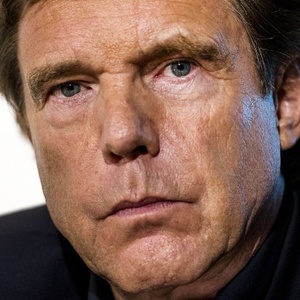