What is Jim Walton's Net Worth?

Jim Walton is an American billionaire businessman who has a net worth of $68 billion. Jim Walton is the youngest son of Walmart founder Sam Walton. Upon Sam's death, Jim and his siblings split a roughly 40% stake in their father's company. Today the siblings split $2-3 billion in annual dividend payments, depending on the frequency and dividend amount.

As of this writing, Wal-Mart operates more than 11,000 stores worldwide and generates nearly $600 billion in annual revenue.

As of this writing, Jim Walton owns roughly 13% of Wal-Mart through the Walton Family Holdings Trust and Walton Enterprises. He also owns a 44% stake in the largest bank in Arkansas, Arvest Bank. Since 1992, Jim Walton has earned at least $10 billion from stock sales and dividends.

Walton was born in Newport, Arkansas on June 7, 1948. His parents, Sam Walton and Helen Walton, had four children and Walton grew up with brothers Rob and John and sister Alice. Walton's childhood was heavily influenced by his father Sam, who was constantly working on new ideas to increase the profits at the various stores where he worked until he was finally able to open the first true Walmart in 1962 in Rogers, Arkansas.

Walton attended school in Bentonville, where he attended Bentonville High School. He was very involved in school and extracurricular activities. In addition to being president of his junior class, he also played on his high school's football team and learned how to fly planes. After graduating in 1965, he enrolled in the marketing program at the University of Arkansas in Fayetteville, Arkansas. There, he joined the Lambda Chi Alpha fraternity and earned his bachelor's degree in business administration in marketing in 1971. He then took a year off in order to earn his pilot's license and do a bit of traveling.

After earning his college degree, Walton initially joined Walmart in 1972 and worked in the company's real estate dealings. He stayed in this position for four years before moving to Walton Enterprises, the Walton family's holding company, where he served as company president beginning in 1975.

Walton stayed heavily involved in a variety of the family's companies and business holdings. He joined the Walmart Board of Directors in 2005, taking the seat once occupied by his deceased brother, John. He also has seats on the Strategic Planning and Finance committees.

He also serves as chairman of Community Publishers Inc., a newspaper firm that was originally founded by his father after he acquired a local Arkansas newspaper. 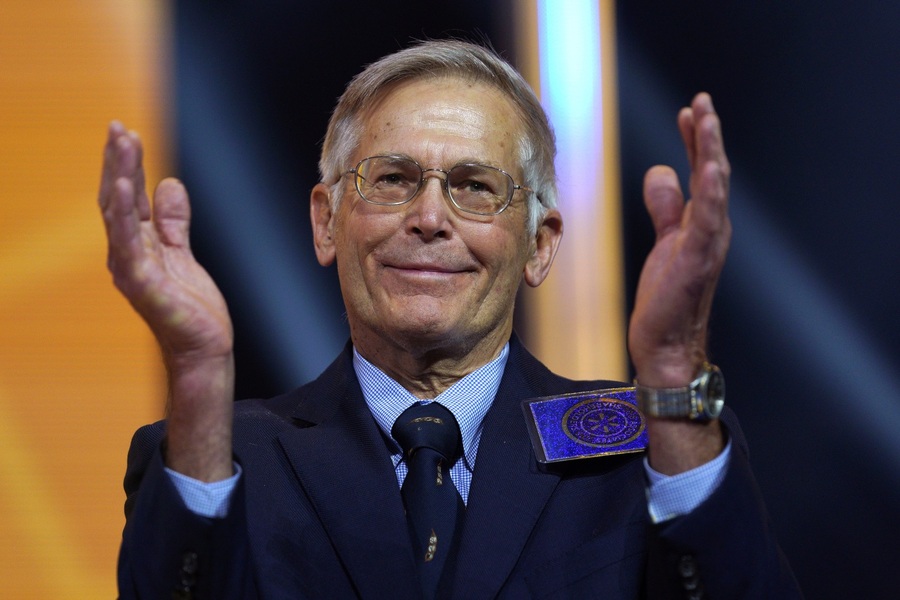 His main career focus has been as the CEO and chairman of Arvest Bank, another Walton family business. The bank has over 260 locations throughout Arkansas, Missouri, and Oklahoma. Under Walton's leadership, Arvest has grown substantially and has acquired a number of small banks, as well as 29 branches of Bank of America in 2013.

In 2016, after over a decade on the board of Walmart, Walton decided to yield his seat to his son Steuart. Along with his brother and sister, Walton is reported to own over half of all of Walmart's shares.

Walton is married to Lynne McNabb Walton and the couple have four children together: Alice, Steuart, Thomas, and James. The family lives in Bentonville, Arkansas.

Walton consistently is ranked as one of the richest people in the world. The 2020 Forbes 400 list declared Warren to be the eleventh wealthiest American, while the 2021 Forbes List of Billionaires ranked Walton number 18 with a net worth of $60.2 billion, alongside his brother and sister Rob and Alice.

Walton has consistently donated money to charity via the Walton Family Foundation, a foundation that was originally endowed in 1987 by father Sam Walton. One of the main goals of Jim Walton, along with sister Alice, is funding the construction of charter schools. In 2016, the siblings put a $250 million grant towards building charter schools and also launched the Building Equity Initiative with the goal of facilitating greater access to capital in order for the schools to expand and improve their facilities. 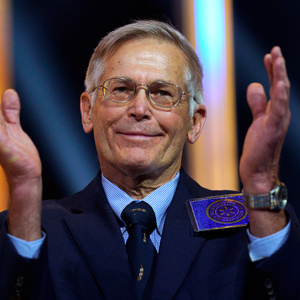