Jim Pattison net worth: Jim Pattison is a Canadian business magnate and philanthropist who has a net worth of $5 billion. Vancouver-based entrepreneur, Jim Pattison is the Chairman, President, CEO, and sole owner of the Jim Pattison Group, Canada's third largest privately held company. With more than 31,000 employees and investments in Canada, the U.S., Mexico, Europe, Asia and Australia, the group show no signs of slowing, but only growing.

Jim's company is present almost everywhere, being involved in a vast variety of industries including TV and radio stations, car dealerships, grocery store chains, magazine distribution, food service specialty packaging, advertising, real estate development, fishing, forest products, financial services, and entertainment. In February 2013, the company bought CoMag, the U.S. magazine distributor previously co-owned by Conde Nast and Hearst. Thanks to his dedicated work, Pattison saw his fortune swell over the years. He also owns Ripley's Believe It Or Not and The Guinness Book of World Records.

At various times Jim Pattison has been one of the top three richest people in Canada. In 2009 his net worth was $2.1 billion. That put him in the top 10 of richest Canadians. By 2015 he was the fourth richest person in Canada with a net worth of $7 billion. His net worth decreased slightly over the subsequent years, hitting $5 billion in June 2020. 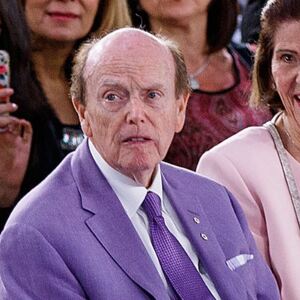