Jim Breyer Net Worth: Jim Breyer is an American venture capitalist who has a net worth of $2 billion. Jim Breyer is best known as the founder and CEO of Breyer Capital, a global diversified investment firm, as well as a partner at Accel Partners, a global venture and growth equity firm.

Born James W. Breyer in 1961, New Haven, Connecticut, he graduated from Stanford University and Harvard University, where he was named a Baker Scholar. Breyer made his career beginnings at Accel Partners in San Francisco, where he was mentored by Arthur Patterson and Jim Swartz. The young and talented Breyer was named a partner by 1990 and five years later he became a managing partner in the company. Ever since, Bryer has invested in more than 30 companies that have gone public or completed a merger. Some of his investments, including Facebook, earned over 100 times cost and others over 25 times cost. Today, Jim Breyer is still active in Accel investments as well as in the e-commerce site Etsy and Hollywood production studio Legendary Entertainment. 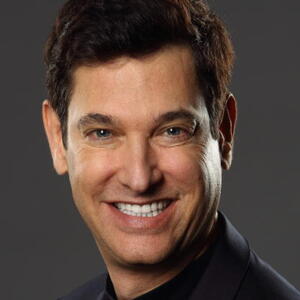