Jean Claude Gandur net worth: Jean Claude Gandur is a Swiss tycoon who has a net worth of $2.3 billion. Jean Claude Gandur made his career beginnings in oil trading in the 1970s. Once he took over the control of Addax & Oryx Group Limited, he turned his contacts in Africa into oilfields in Nigeria, as well as he established a vast network of fuel storage and distribution assets across Sub-Saharan Africa.

However, the biggest deal Gandur has ever made was when he sold publicly traded Addax Petroleum to Sinopec for $7.3 billion in 2009. Only a year later, he founded Oryx Petroleum, an independent oil and gas production company with operations in Africa and the Middle East, and thus, got back to the oil game. Even though he was born to European parents, Gandur was raised in Egypt and has eventually become one of the world's best private collections of Egyptian antiquities, as well as one of the few world-class collectors of post-War European art and ancient European artifacts. As for his private life, Jean Claude Gandur is divorced with one child. 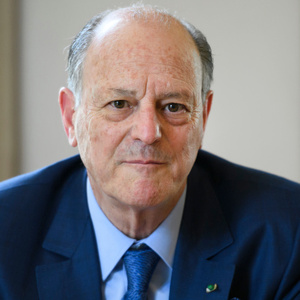