His family is one of the most successful in the United States, and his grandfather founded Marmon and the Hyatt chain. Mr. Pritzker now manages the Pritzker Group, a private equity and venture capital firm that purchases companies that are established, but are also on the decline. He also launched his own successful venture capital firm, New World, in 1995. New World is devoted to investing in IT and software companies, and has provided funds to nearly 50 companies thus far. He is an active philanthropist, and has donated primarily to educational programming and facilities. 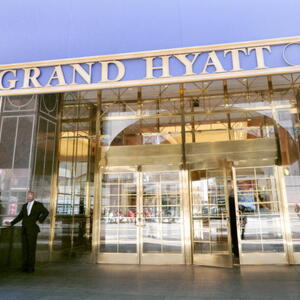