Jan Kulczyk net worth: Jan Kulczyk was a Polish billionaire who had a net worth of $4.1 billion dollars. Jan Kulczyk died on July 28, 2015. He was 65 years old and the richest person in Poland at the time of his death.

He was born in Bydgoszcz, Poland, on June 24, 1950. Jan Kulczyk earned a law degree from Adam Mickiewicz University, in Poznan, as well as a degree in Foreign Trade from the University of Economics in Poznan. He also held a Ph.D in International Law. 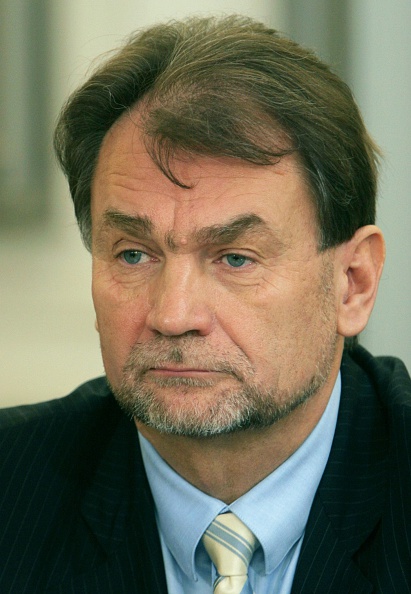 Jan Kulczyk owned the Polish power plant, Elektrocieplownia Nowa Sarzyna, and launched his own oil ventures in Syria, the Ukraine, and Brunei. 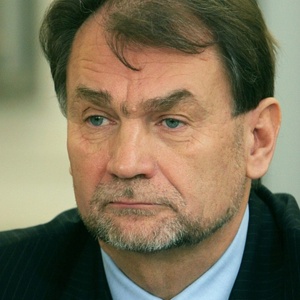