What is James Stunt's Net Worth?

James Stunt is a British businessman who has a net worth of $10 million. James Stunt is most-famous for being the ex-husband of heiress Petra Ecclestone. They were married from 2011 to 2017. They have three children together, a daughter and twin boys.

James Stunt made international headlines when he married Petra Ecclestone, a daughter of the Formula 1 Billionaire Bernie Ecclestone. They married in a lavish Italian ceremony that reportedly cost more than $15 million. The wedding took place in Odescalchi Castle, Rome, Italy in August 2011. When not in London, the couple lived in the Spelling Manor in Holmby Hills. For a time, their $85 million purchase of the house was one of the most expensive private real estate transactions in US history. Petra listed the house for sale in 2014 for $150 million but did not ultimately find a buyer. She listed the house again in 2018 for $200 million, again not finding a buyer. She finally found a buyer for $120 million in 2019. Petra already came to the marriage with a $90 million home in London.

James Stunt is an avid wine collector and at one point owned a valuable collection of sports cars. His car collection reportedly included five Rolls Royces, three Lamborghinis, two Mercedes Gullwings, and a vintage Ferrari 250 LM, among others. Furthermore, he was a passionate collector of Old Master Paintings and of Modern Art. His collection at one time reportedly included pieces from such artists as Sir Peter Lely, Monet, Sir Godfrey Kneller, Picasso and Degas.

In late-January 2019, Stunt was sued by his former father-in-law Bernie for an unpaid debt of $100,000 related to a gold coin business. Stunt was also sued by the landlord of his business office for failing to pay rent.

In June 2019 James was declared bankrupt and "appalling" by a British court. At the time Stunt was reportedly facing more than $6 million in immediate debts and was forced to agree to sell assets including artwork. Other court documents claimed that his debts totaled $18 million. He reportedly owes money to a law firm, his former bodyguards and a gambling firm. His legal team claimed that Stunt was "very, very, rich" but could not access his funds due to a police investigation. The bankruptcy court ordered him out of his $14 million mansion and removed access to his fleet of vehicles. 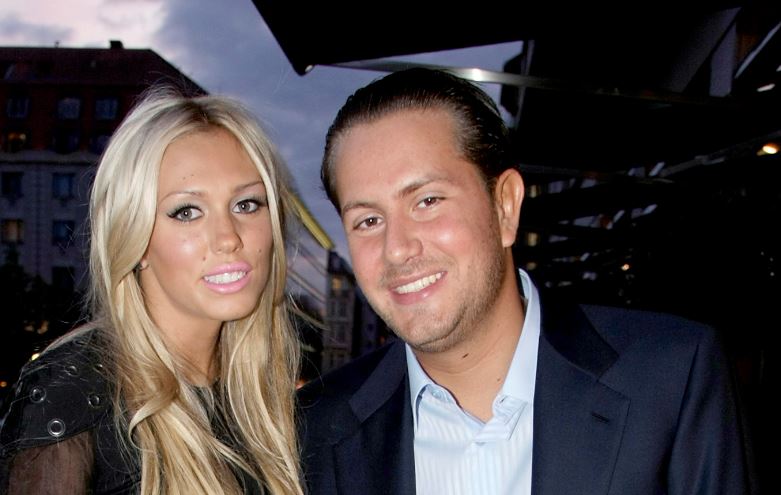 In December 2019 Petra posted some shocking allegations about James to instagram. In the posts she claimed that some of his cars were fakes. For example she alleged that his Lamborghini was a homebuilt kit car that used a Ford key for its ignition. She also knocked down James' long-running claims of being a self-made billionaire. Here are some of the most scathing posts from Petra's rant:

"It is now time to tell the truth about my ex-husband – a horrible and narcissistic man who simply will not leave us alone."

"Let's shatter the James Stunt myth. The man is not a billionaire and never was. Naively, I funded his life for our entire marriage and paid for his cars, his watches, his art (the few real ones) even his failed company."

"Sadly, James always had such a sick obsession with money and being perceived to be an independently successful billionaire. The trouble is he spent most of his days in bed, high on prescription drugs."

"Still to this day I pay the bills of a Rolls-Royce he financed in my name, not to mention the storage of all of his art in LA."

In 2017, James lent 17 paintings to the Prince of Wales's charity, Dumfries House. In December 2019, it was revealed that three of these paintings were allegedly fakes. The paintings – reportedly by Monet, Dali and Picasso – were then allegedly used as collateral in an attempt to borrow more than $50 million. 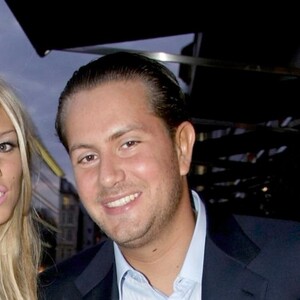