Jaime Zobel de Ayala Net Worth: Jaime Zobel de Ayala is a prominent Filipino businessman, and philanthropist who has a net worth of $3.1 billion. Jaime Zobel earned his spot among billionaires through Ayala Corp., one of the oldest conglomerates in the Philippines. Initially, he was the last managing partner of Ayala y Compañía when the company changed to a corporation in 1967.

Then, he served as both President and Chairman of Ayala Corporation from 1983 to 2005. Having retired in 2006, he has since served as Chairman Emeritus of the corporation. In addition, he had served as a Philippine ambassador to the Court of St. James's in London and the Scandinavian countries from 1970 to 1974. Active in various fields, Jaime Zobel has received many awards, including ones for business leadership and philanthropy. Today, the family stake is held by his seven children. His eldest son, Jaime Augusto, is the Chairman of the conglomerate. 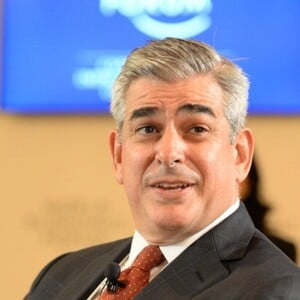