Jacques Servier Net Worth: Jacques Servier was a French doctor and businessman who had a net worth of $7.6 billion at the time of his death in 2014. Jacques Servier became a billionaire thanks to the company he founded, pharmaceutical giant Servier.

Servier was founded in 1954 and over the next decades, Jacques expanded the company to become one of the world's largest pharmaceutical operations. The company generates around $5 billion a year in revenue, while spending billions on research. The company is notably for testing many experimental drugs for treating cardiovascular and neurodegenerative diseases, as well as cancer. For much of his remaining years, Mr. Servier supervised and ran the company through a Netherlands-based foundation. 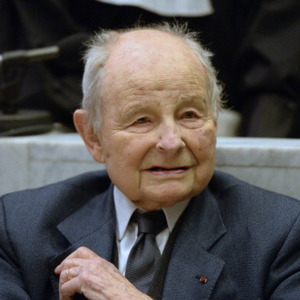