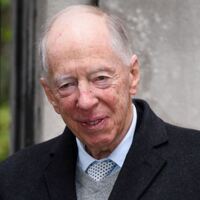 What is Jacob Rothschild's Net Worth?

The 4th Baron Rothschild was born on April 29th of 1936 in Berkshire, England. He is the son of the late Victor Rothschild, the 3rd Baron Rothschild. Jacob attended the prestigious boarding school Eton College as a child. After graduating, he enrolled at Christ Church at the University of Oxford. Eventually, he earned First Class Honours and graduated with a degree in history.

Jacob comes from the storied Rothschild family, a Jewish banking clan that has its roots in Frankfurt, Germany. Over time, the family developed an international banking system that spanned across the most important cities of Europe, including Vienna and London. At one point, the Rothschilds were the richest family in the world, and they had the largest private wealth in the world. They became especially influential and wealthy after the defeat of Napoleon, although in modern times the family is significantly less wealthy and influential than they once were. 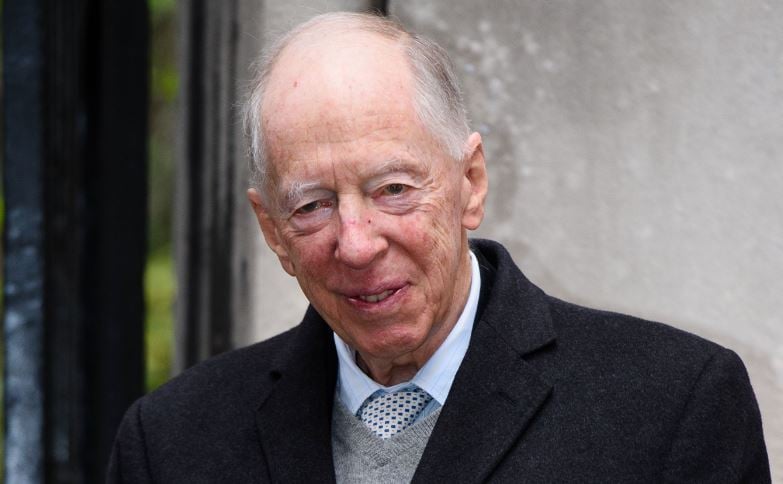 Jacob's business career began in 1963 when he worked at N M Rothschild & Sons bank in London – a family-run business. This continued until 1980, when the 4th Baron suddenly resigned. His father had the chance to chair the bank, but instead pursued a career in science. This meant that he lost control of the company, and Sir Evelyn Robert de Rothschild took the vacant seat as chair instead (and the majority voting shares).

Because Jacob felt that he would never be allowed to reach his full potential in a business run by Sir Evelyn Robert, he sold his minority stake in the bank and assumed control of Rothschild Investment Trust instead. He then founded the J. Rothschild Assurance Group in 1991, a wealth management business.

In 2003, Jacob became the Deputy Chairman of BSkyB Television – better known simply as "Sky." He also became involved with Russian oil during this period, famously purchasing shares in the oil company YUKOS before Mikhail Khodorkovsky was arrested. He then purchased a 5% interest in Genie Energy, a company that was given exclusive oil rights in an area within the Golan Heights. His shares were worth $10 million at the time.

During his business career, Jacob Rothschild developed close connections with some of the most influential people in the world. These included Henry Kissinger, Ronald Reagan, Bill Clinton, Margaret Thatcher, French president Francois Mitterand, Warren Buffet, and even Arnold Schwarzenegger. Eventually, Jacob retired from his business career in 2008. 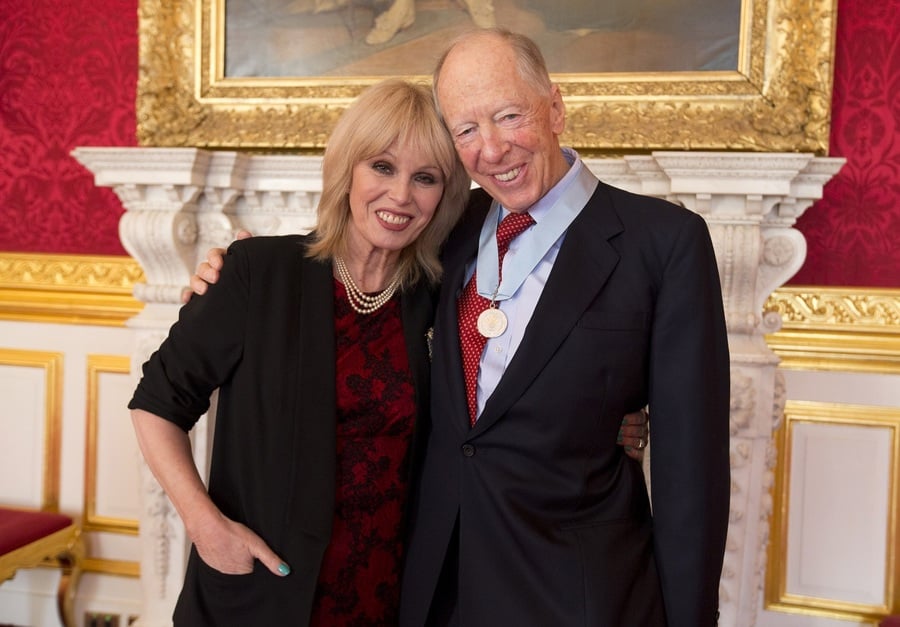 In 1961, the 4th Baron Rothschild married Serena Mary Dunn, a descendent of a famous Canadian financier. Over the course of their relationship, they had four children together before Lady Rothschild's passing in 2019.

Waddeson Manor is one of the most notable chateaus created by the Rothschild family during the 1800s, and construction was completed in 1889 by Baron Ferdinand de Rothschild. Although the 5,500-acre property and the home itself is certainly impressive, the collection of rare antiques and historic items inside the grounds is truly astonishing. The home is open to the public, and it is one of the most popular tourist attractions in Britain.

When Jacob Rothschild inherited the role of custodian, renovations for Waddeson Manor were already underway. By 1997, these renovations had been completed under his watchful eye, with a total cost of over 180 million pounds. In 1994, he oversaw the creation of Waddeson's new Wine Cellars, which now hold more than 15,000 bottles – some of which are over 150 years old. It is the largest private collection of Rothschild wines on the planet.

The manor is famous for its incredible art collection of 18th-century portraits. There are also a number of priceless items from the Renaissance era, including carpets, tapestries, furniture, and books. In addition, the manor contains extremely old medieval manuscripts. One of the most treasured items in the collection is a desk once owned by Marie Antoinette. An entire section of the manor is a dedicated aviary with some of the rarest Asian songbirds in the world. Although Jacob's ancestors played a central role in developing this collection, he too has been steadily adding new contents to Waddeson Manor over the years.

Jacob also constructed his own property on the grounds of Waddeson Manor during this period. Known as "Flint House," his residence is decidedly modern – a stark contrast to the 18th-century chateau that is the focal point of the entire estate. The home is indeed constructed from flint, and it features interesting architectural additions such as a glass-backed fireplace that creates flames floating on water. Jacob also purchased a "flock" of metallic pink sheep from a Christmas display and arranged them outside as another artistic statement. After constructing the home, he donated it to the Rothschild Foundation.