How much is Jack Dangermond Worth?

Jack Dangermond Net Worth: Jack Dangermond is an American business executive and environmental scientist who has a net worth of $5 billion. He rose to riches after he co-founded the Environmental Systems Research Institute (Esri) with his wife Laura. Apart from being a founder, Dangermond also serves as President of Esri, today recognized as the world's largest GIS software developer. Having taken his undergraduate degree in landscape architecture and environmental science from California State Polytechnic University, he went on to receive his Master of Architecture degree in Urban Planning from the University of Minnesota. Next, Jack completed his Master's degree in Landscape Architecture in 1969, and to date, he has received 13 honorary doctoral degrees from different universities worldwide. What he founded as Esri in 1969 with $1100, today has an estimated revenue of $776 million per year. This comes as no surprise if we take into account that its 350,000 customers include federal agencies, health departments and schools. Great philanthropists as they are, Jack and his wife, Laura, have served as donors for countless causes, as well as contributing to more than 500 trees to Redlands' Heritage Park in April. 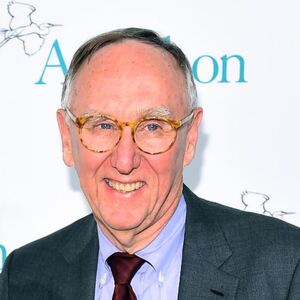