Early Life: Isabel dos Santos was born in Azerbaijan on April 20th, 1973. Her father, Jose Eduardo dos Santos, would later become the president of Angola. Her mother was Russian-born Tatiana Kukanova, who met Isabel's father while they were both in Azerbaijan. Despite her international connections, Isabel was sent to boarding school in Kent, England. She later studied electrical engineering at King's College in London. While she was studying, she met her future husband, the son of a millionaire.

Career: When Isabel dos Santos finished university, she returned to Angola in her early 20s during the 90s. Her father was still president of this nation, and this opened many doors for the young entrepreneur. Although Isabel dos Santos has taken managerial positions in a number of European companies, some of her most substantial sources of income and success were centered in Angola.

After returning to the capital of Angola, dos Santos started working for a company that had just won a lucrative contract through the government. She also started a trucking business. Isabel dos Santos correctly foresaw the rise of lucrative telecommunications businesses in Angola – a nation that was still using walkie-talkies for the most part. In addition to becoming involved in telecom, she also started one of Luanda Island's first nightclubs. She also owned a large cement business in Angola.

These initial businesses paved the way for future success, and soon Isabel dos Santos was expanding on an international scale. In particular, she focused on investing in various companies within Portugal, including those related to telecommunications and banking. Dos Santos has also shown an interest in the oil and diamond business on an international level and has invested heavily in these areas. Many of these businesses are based in the Netherlands. 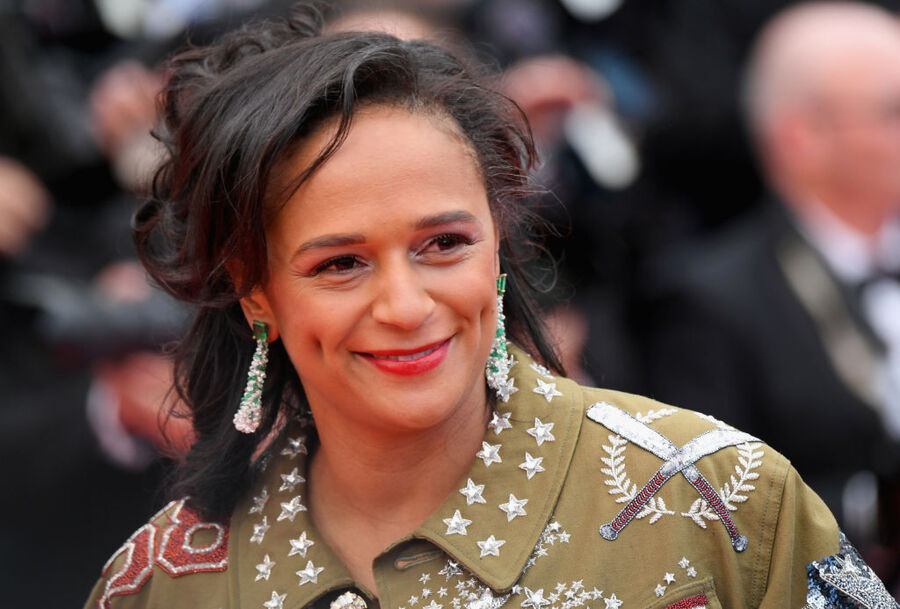 Allegations and Controversy: Although Isabel dos Santos has been extremely successful in her career, there have also been a number of worrying allegations made against her. Several media publications, including Forbes, have run articles detailing the process of how dos Santos accumulated her wealth. At first glance, it may seem that this woman simply became rich because of her father's political connections within Angola, but the truth seems to be much more controversial.

According to a leaked set of documents known as the "Luanda Leaks" in 2020, Isabel dos Santos was only able to generate her considerable net worth as a result of corrupt deals made through political connections within Angola. The documents suggest that dos Santos essentially stole money from the Angolan government in order to fund further investments in various enterprises. Isabel dos Santos' personal wealth manager was found dead shortly after the leaks were posted.

Prior to the Luanda Leaks, Isabel dos Santos had been the subject of legal action by the Angolan government since 2018. The Angolan state alleges that Isabel dos Santos' corrupt deals with state-owned companies cost the nation approximately $1.14 billion. Isabel dos Santos later fled to Portugal and listed the UAE as her official nation of residence. Many of her bank accounts were frozen, and Angola later prepared to seize her assets in Portugal. 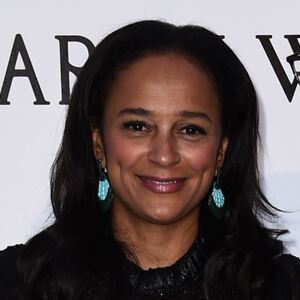