Igor Zyuzin Net Worth: Igor Zyuzin is a Russian businessman who has a net worth of $500 million. He has amassed his net worth through one of the leading mining and metallurgical companies in Russia called Mechel, where he is the Chairman of the Board of Directors and a major shareholder.

Born Igor Vladimirovich Zyuzin on May 29, 1960 in Kimovsk, Tula Oblast, he took two diplomas (one in mining and economics, and other in technical sciences) from the Tula Polytechnic Institute. He started his professional career in 1987 working at the mine Raspadskaya, which he left some six years later because of disagreements with the new management, headed by Gennady Kozlov.

It was in 2003 that he founded Mechel, which has evolved into a producer of coal, iron ore, nickel steel, rolled steel products, hardware, as well as heat and electric power. With headquarters in Moscow, the company also has active operating facilities in Russia, Lithuania, Kazakhstan, Bulgaria, Ukraine, United Kingdom and the United States. 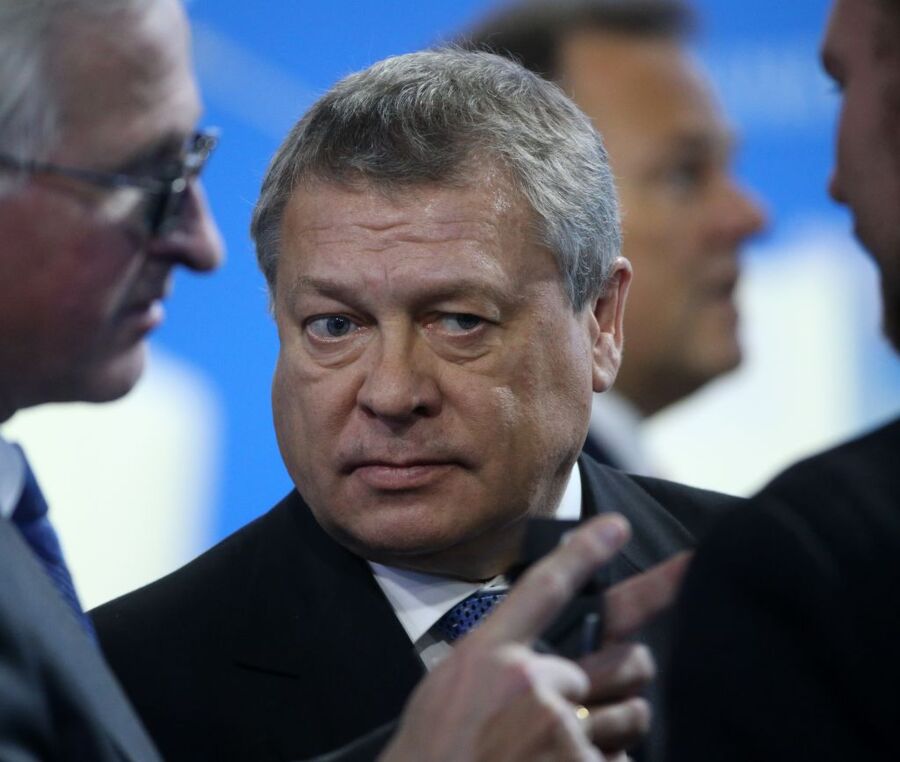 Today, it owns more than 20 plants and coal mines worldwide. Ever since March 2003, has been controlling the company as Chairman of its Board of Directors. He has also been serving as the CEO and Director from December 2006.

After Mechel lost some $550 million (with $9.1 billion in debt) during the first months of 2012, Zyuzin was forced to sell several assets of company, including factories in Romania, a wire mesh maker in Lithuania called Mechel Namunas, and the nickel producer Yuzhuralnickel. Apart from his duties at Mechel, M. Zyuzin holds the Chairman position at the Board of Directors of Southern Kuzbass Coal Company as of May 1999. In the period from 1997 and 1999, he was also the Chairman of the Board of Directors of Mezhdurechensk Coal Company, and currently he is a member of the board of Kuzbass Central Processing Plant. 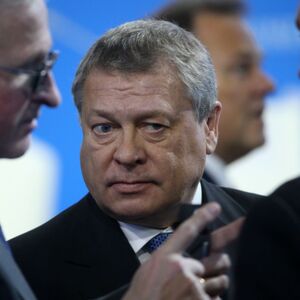