Igor Kesaev Net Worth: Igor Kesaev is a Russian retail magnate who has a net worth of $2 billion. Kesaev entered the ranks of billionaires as President of his diversified Mercury Group of Companies, a position he has served since 1998. Born Igor Albertovich Kesaev in 1967, in the republic of North Osetia, Russia, he graduated from the prestigious Moscow State Institute of International Relations (MGIMO).

Shortly upon graduation, in 1991, he founded the first Mercury Company, which initially dealt with import of food and alcohol. Over the years, it has expanded adopting new companies and today is the biggest tobacco distributor in Russia with a consolidated turnover that goes beyond $15 billion. One of the largest daughter companies of the Mercury Group is DIXY, Russia's third largest food retailer where Kesaev holds a controlling stake. The group owns 8 distribution centers that supply DIXY's stores in key regions. It also has a fleet of trucks that contributes to the optimization of transportation costs as well as ensures timely deliveries to stores. In 2005, Mr. Kesaev acquired a stake in the oil company Sibir Energy, but four years later, he sold the stake to state-controlled Gazpromneft. In late 2012, he went on to sell (through his group) five of the 75 floors of pink mirrored Mercury City tower in Moscow, the highest building in Europe, to Japan Tobacco International (JTI). 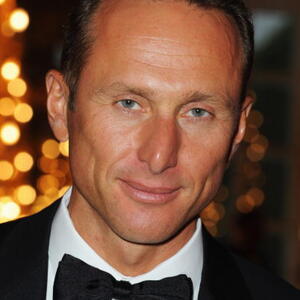