Idan Ofer net worth: Idan Ofera is a London-based Israeli business magnate and philanthropist who has a net worth of $5.9 billion dollars. Born in Tel Aviv, Israel, Idan Ofer is the son of Sammy Ofer. Sammy Ofer, along with his brother, Yuli Ofer, founded Ofer Brothers Group, a holding company, in the 1950s.

The company went on to grow exponentially over the course of the next fifty years, expanding into technology, real estate, and multi-media ventures. After the death of both Sammy Ofer and Yuli Ofer in 2011, Idan and his brother Eyal, inherited equal portions of the Ofer Brothers Group, which has since been dissolved. They also own Zim Integrated Shipping Services, one of the most wide reaching shipping companies in the world. Mr. Ofer also manages Quantum Pacific Group, the Ofer subsidiary of Israel Corporation, as well as serving as Chairman of the California-based electric car company, Better Place. He is also the primary overseer of Pacific Drilling SA. 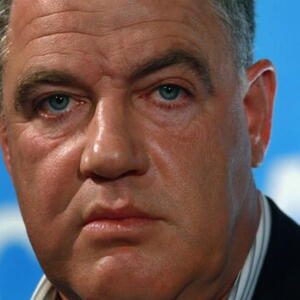