What was Huguette Clark's Net Worth?

Huguette Clark was a painter, copper heiress and philanthropist who had a net worth of $300 million at the time of her death. Hugette Clark earned infamy due to her reputation as a recluse late in her life. She famously maintained a number of large properties that she largely never visited. Before becoming a recluse she spent her time painting and collecting antique objects. Clark passed away at the age of 104 in 2011.

Upon her death at 104 in 2011, Clark left behind a fortune of more than $300 million, most of which was donated to charity after a court fight with her distant relatives. A feature film of her life is planned, based on the bestselling book "Empty Mansions: The Mysterious Life of Huguette Clark and the Spending of a Great American Fortune".

Huguette Clark was born on June 9, 1906 in Paris, France to father William A. Clark and mother, Anna. Her father was a former US Senator from Montana who had made his fortune in copper mining operations; he was also one of the founders of Las Vegas, Nevada. Clark's mother, meanwhile, was an aspiring musician and singer. In addition to her older sister Louise, Clark had five half-siblings from her father's first marriage: Mary, Charles, Katherine, William Jr., and Francis. She spent the early part of her childhood in France, and when she was five, moved with the family to New York City. There, Clark attended the Spence School, and lived in a six-story, 121-room mansion, the biggest house in the city at that time. When her father passed in 1925, Clark moved with her mother to an apartment.

Among her notable real estate projects, Clark maintained her family's sprawling 23-acre Bellosguardo estate in Santa Barbara, California. Additionally, she helped clean up the 42-acre saltwater marsh across the street. In 1928, Clark donated $50,000 to create an artificial freshwater lake there, which was named the Andrée Clark Bird Refuge in honor of her older sister, who had died of meningitis. Later, Clark moved back to her New York City apartment, and expanded it so that it encompassed the entire eighth floor of the building. She ultimately grew the residence to 42 rooms, and also created a library, drawing room, and living room. Meanwhile, Clark continued to maintain Bellosguardo with her mother, and fully inherited the property in 1963. She also had an estate in New Canaan, Connecticut called Le Beau Chateau, which she had purchased in 1952.

As a painter, Clark exhibited her work in 1929 at the Corcoran Gallery of Art in Washington, DC. Beyond her own creations, she also avidly collected antique objects such as dolls and other toys. Occasionally, Clark went to Christian Dior fashion shows in New York, from which she derived inspiration for clothing for her dolls. 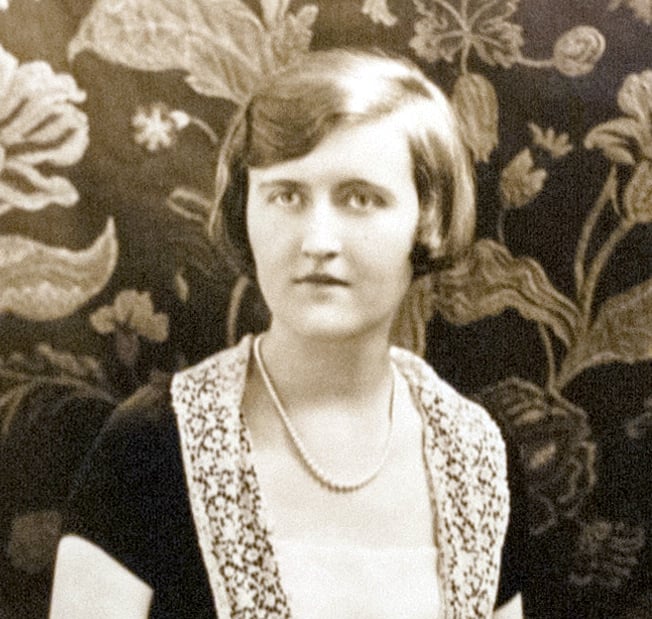 Clark became increasingly suspicious of others as she grew older, fearing that people, including her own family, were after her fortune. By the early 90s, she had become severely feeble, and had a number of cancerous lesions disfiguring her appearance. As a result, Clark was admitted to the Doctors Hospital, where she had her tumors removed and underwent extensive reconstructive surgery. After the treatment, she remained in the hospital for the rest of her life, first at Doctors Hospital and then at Beth Israel Medical Center when the two hospitals merged. Officials at the hospital noted Clark's eccentric topics of conversation, including her passion for such cartoons as "The Flintstones" and "The Smurfs." Over the course of her nearly 20-year hospital residence, she grew particularly close with her private nurse Hadassah Peri, gifting her and her family more than $30 million in property, cash, and medical expenses. Although her net worth was over $300 million, Clark was cash poor during this time, and sold properties and possessions so she could give these kinds of exorbitant gifts to other friends and strangers.

In early 2010, Clark was the subject of a series of reports by NBC News investigative journalist Bill Dedman. Through his investigations, Dedman discovered that caretakers at Clark's three residences had not seen her in many decades, and that her estates in Santa Barbara and New Canaan had been sitting vacant. With Paul Clark Newell Jr., Dedman penned the New York Times-bestselling book "Empty Mansions: The Mysterious Life of Huguette Clark and the Spending of a Great American Fortune."

On May 24, 2011, Clark passed away just shy of her 105th birthday. During this time, she had been living in the hospital under the pseudonym Harriet Chase, and had her room guarded. There was also a concurrent criminal investigation into the handling of her money. A couple days later, Clark was entombed in her family mausoleum at Woodlawn Cemetery in the Bronx.

Clark's last will and testament was filed in June of 2011; it left 75% of her estate to charity. Moreover, it granted $30 million to her nurse Hadassah Peri, $12 million to her goddaughter Wanda Styka, and $8 million to the newly founded Bellosguardo Foundation. A number of other employees involved with her residences received sums of around $2 million, while Beth Israel Hospital received $1 million. However, there was controversy later in 2011, when NBC News found that there was an earlier will signed six weeks before the second that left Clark's estate entirely to her family. Subsequently, 19 distant relatives challenged the second will, asserting that Clark was mentally ill and that Peri had defrauded her. Clark's will was ultimately settled in September of 2013, with most of the distant relatives receiving a total of $34.5 million among them. The remainder of the money went to the arts.

Following Clark's passing, 17 items from her personal jewel collection were auctioned off at Christie's. Buyers spent over $20 million for her items. A little later, Clark's penthouse at 907 Fifth Avenue sold for $25.5 million to hedge fund manager Boaz Weinstein. In November of 2012, her eighth-floor apartment sold for $22.5 million to financier Frederick Iseman. Two years later, Clark's New Canaan chateau sold to fashion designer Reed Krakoff and his wife for a reduced price of $14.3 million. 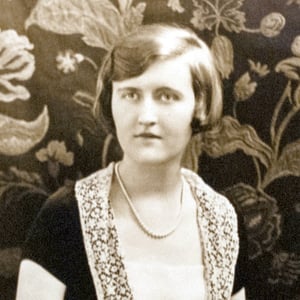