Herbert Kohler, Jr. net worth: Herbert Kohler, Jr. is an American businessman who has a net worth of $5.7 billion dollars. Based in Kohler, Wisconsin, Herbert Kohler, Jr. graduated from Yale University, and became CEO and chairman of his family's company, Kohler Co. in 1972. The company was founded by his grandfather in 1873, and was originally devoted to hitching post, farm tool, and cemetery ornament manufacture.

It has gone on to become one of the most successful bathroom and kitchen fixture companies in the world. In addition to bathroom and kitchen products, the company also manufactures tile, engines, generators, and furniture. Mr. Kohler also owns two golf courses and resorts in Wisconsin. One of his courses hosted the Women's US Open in 2012, and his other course, Whistling Straits, will host the 2020 Ryder's Cup. Whistling Straits is slated to host the 2015 PGA Championship and has previously hosted the same tournament in 2004, 2010. Herb owns a third course and resort, called Old Course Hotel, in St. Andrews, Scotland. 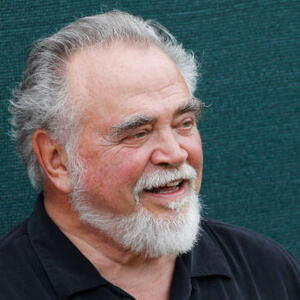