Henry Ross Perot, Jr. Net Worth: Henry Ross Perot, Jr. is an American real estate developer who has a net worth of $2.5 billion. One of the top 10 real estate developers in the USA, Henry Ross Perot, Jr. is the Chairman of the Board of Perot Companies, which oversees the manifold Perot family business ventures that include real estate, oil and gas and financial investments. Born November 7, 1958 in Dallas, Texas to an equally successful father, Ross Perot, he was only a child when he witnessed how the American dream unfolds in his living room. Inspired by the way his father built and transformed his Electronic Data Services into an I.T. juggernaut, Henry bravely followed in his father's footsteps. Once he completed his stint at the Air Force, Perot, Jr. started to buy land north of Fort Worth, Texas. Eventually, he acquired 18,000 acres and built a pioneering "inland port" called AllianceTexas. It was composed of an industrial airport, a giant rail yard, access to the Interstate and 30 million square feet of warehouses. But luckily for Perot that was not all as drillers discovered the giant Barnett Shale natural gas field right under his land. Since, he has sold off most of the natural gas reserves for $700 million and many of the Alliance buildings for over $800 million. Now, he has plans to build some 30 million square feet in Fort Worth and to carry out other major construction projects in California, Florida and Pennsylvania. Furthermore, he is going to develop a giant oilfield in the Kurdish region of Iraq through his oil company HKN Energy. Aside from putting his money in business, Henry has also united with his four sisters in the donation of $50 million towards the construction of Dallas' new Perot Museum of Nature & Science. 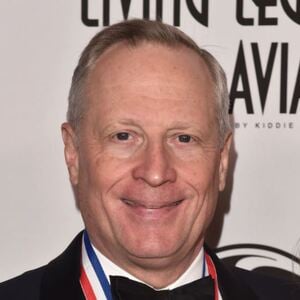