Henry Flagler net worth: Henry Flagler was an American industrialist who had a net worth of $60 million at the time of his death in 1913. That is the same as around $1.6 billion in today's dollars. Flagler earned his fortune as a founder of Standard Oil.

Henry Flagler was born in Hopewell, New York in January 1830 and passed away in May 1913. He served as a key figure in developing the Atlantic coast of Florida. Flagler was a founder in what would become the Florida East Coast Railway. He is known as the father of both Miami and Palm Beach, Florida. He founded Flagler and York Salt Company with his brother in law in 1862. Once that business failed he worked in the grain business and became acquainted with John D. Rockefeller. He was a part of the Rockefeller, Andrews & Flagler partnership which grew into the Standard Oil Corporation. The company gradually gained nearly complete control of oil refining and marketing in the U.S. using horizontal integration. The operation turned its founders into some of the wealthiest people on the planet. Rockefeller is widely regarded as the wealthiest human in modern history. 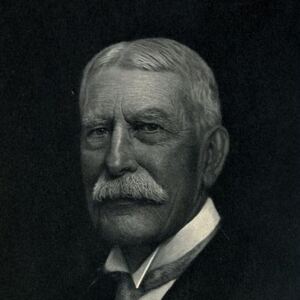