She and her brother, H. Fisk Johnson, the current CEO of SC Johnson and Co., serve as the liaisons to the public for the company. In addition to her work with Johnson Financial and Johnson Outdoors, she is also the chair of the Johnson Foundation at Wingspread, one of the many buildings designed by Frank Lloyd-Wright that the Johnson family oversees. She briefly chaired her brother, S. Curtis Johnson's subsidiary company, Diversey, Inc., after he stepped down due to charges of repeated sexual contact with a child. The Johnson family subsequently sold the subsidiary. 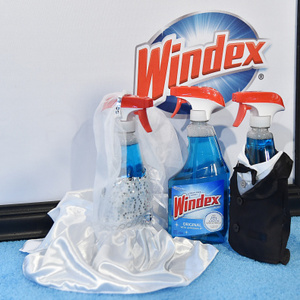