He Xiangjian Net Worth

in Richest Business › Richest Billionaires
He Xiangjian Net Worth:
$27 Billion
💰 Compare He Xiangjian's Net Worth

He Xiangjian net worth: He Xiangjian is the co-founder of Midea Group who has a net worth of $27 billion. He Xiangjian owns Midea, which is one of China's biggest appliances manufacturers. Xiangjian left Midea at a time when active leadership was required. As of August 27, trading of GD Midea Holding shares was freezed because of "a critical matter" at parent company Midea Group, according to company statements. This proclamation was followed by a dark period for the company. Reportedly, GD Midea Holding saw a more than 30% plunge in revenue throughout the first half of the year. There was also a fall in the sales of traditional items such as refrigerators, which dropped 65% from a year earlier. While its washing machine business waned by 50%. After Xiangjian's retirement, his son, He Jianfeng, became a member of Midea Group's board. Another notable fact is that GD Midea has a joint venture in India with Carrier, a unit of United Technologies. 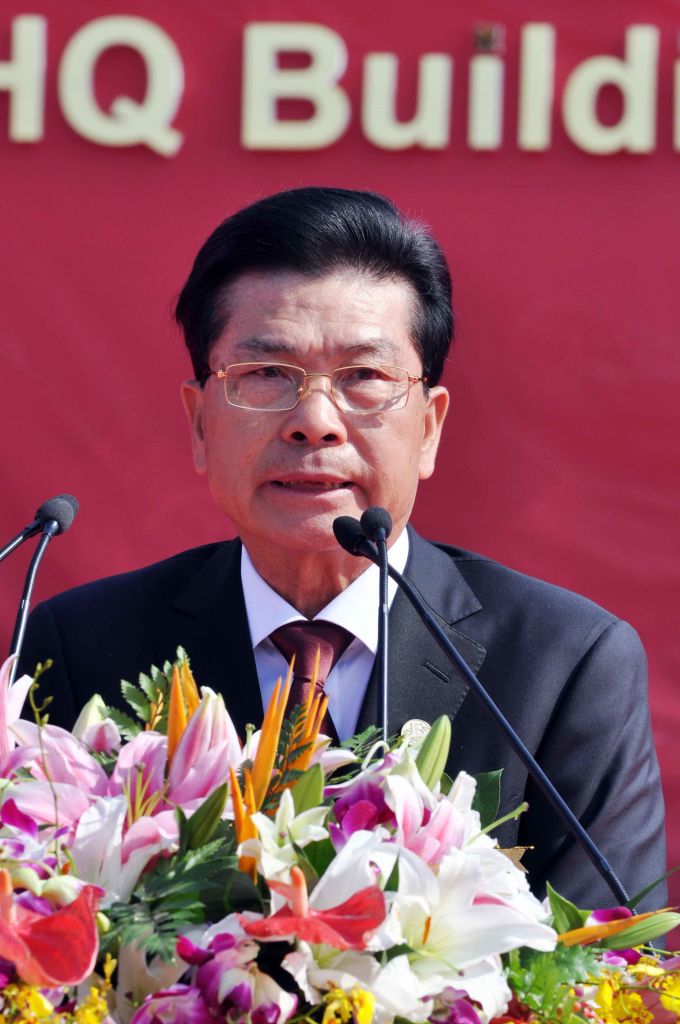 (Photo by VCG/VCG via Getty Images) 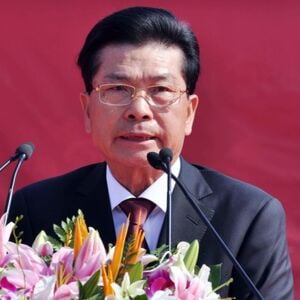