Hasso Plattner net worth and salary: Hasso Plattner is a German entrepreneur who has a net worth of $13.5 billion. Hasso Plattner made most of his fortune as a CEO of software company SAPAG, which he founded along with four of his former IBM colleagues in 1972. Plattner relinquished his CEO role in 2003, and ever since he has chaired the company's supervisory board and became a Chief Software Advisor.

In 1998, he also founded the Hasso Plattner Institute for IT Systems Engineering at the University of Potsdam, where he is a professor of enterprise software systems. Furthermore, his Potsdam-based Hasso Plattner Ventures, invests in promising technology companies. Apart from his professional duties, Plattner is a sports enthusiast and thus he practice many sports including skiing, sailing, snowboarding, playing tennis etc. Also, as an avid golf enthusiast, Plattner owns Fancourt Estate, a luxury golf course and hotel in South Africa's Western Cape province. Hasso Plattner's net worth makes him one of the richest sports team owners on the planet. 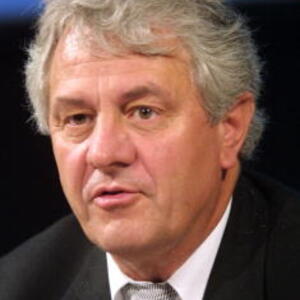