Hansjorg Wyss net worth: Hansjorg Wyss is a Swiss entrepreneur and businessman who has a net worth of $6 billion dollars. Born in Bern, Switzerland, Hansjorg Wyss earned his Master's Degree in Civil and Structural Engineering from the Swiss Federal Institute of Technology in Zurich. From there, he went on to attend Harvard University's Graduate School of Business.

He began his professional career working for various textile companies around the world, and eventually became the President of the Swiss medical manufacturing company, Synthes, in the late 70s. He recently sold Synthes to Johnson & Johnson for just over $21 billion, and is now considering retiring and stepping down as Chairman of Synthes. He is a generous philanthropist, and serves on the board of multiple charities focused on ecology and conservation. In 2008, he gave Harvard its largest donation from a single source ever, by donating $125 million to fund a new multi-disciplinary science center. 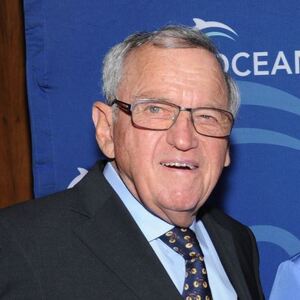