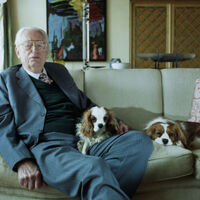 Hans Rausing net worth: Hans Rausing was a Swedish businessman based out of the United Kingdom who had a net worth of $12.8 billion at the time of his death in 2019. Hans Rausing was born in March of 1926 in Gothenburg, the middle of three sons. At his peak, Rausing was listed as the second-richest man in Sweden. He earned his fortune when he inherited Tetra Pak, the largest food packing company in the world. Tetra Pak was started by Rausing's father, Ruben, and was left to Hans and his brothers after Reuben's passing. In 1948, Rausing graduated from Lund University with a degree in economics, statistics, and Russian. He went on to work at Tetra Pak, and worked his way up through the company. He also became a specialist in Russian affairs and was able to greatly expand the company on Russian and Ukrainian fronts. It was this growth that made Tetra Pak the largest foreign employer for Russia. From 1982 onward, Rausing and his wife, Marit lived in Wadhurst, East Sussex, in the UK. Together the couple had three children, daughters Lisbet and Sigrid, and son, Hans. All three children are known for their business and professional ventures, while the entire family is widely known for their philanthropic donations. 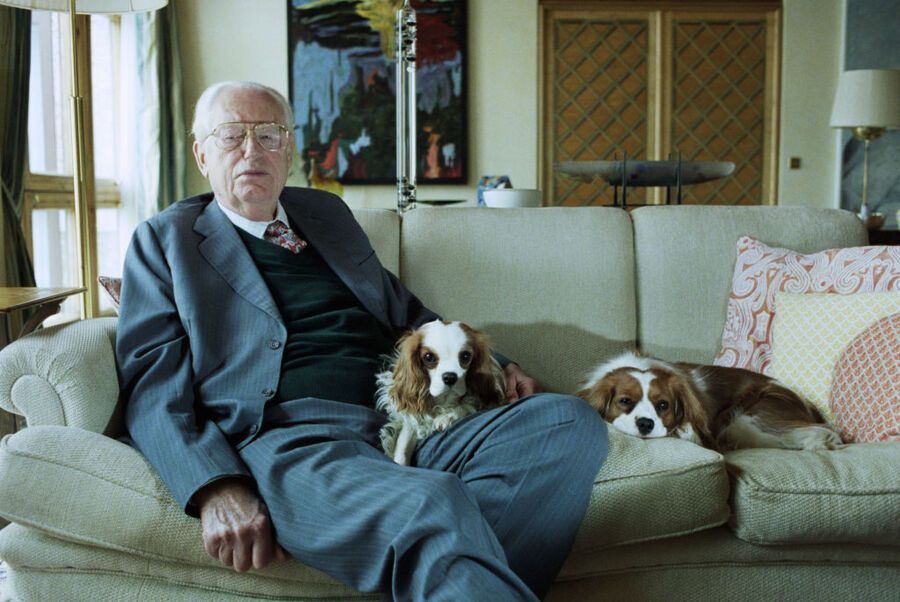