Habil Khorakiwala Net Worth: Habil Khorakiwala is an Indian pharmaceutical tycoon who has a net worth of $710 million. The chairman of generics maker Wockhardt, Mr. Khorakiwala has rejoined the billionaire ranks after a 4-year hiatus. Some three years ago, Wockhardt has endured severe losses due to ambitions expansion plans that pushed the company into red.

Thus, its IPO was aborted in 2008, after which Khorakiwala had no other choice but to sell a chunk of his business to Singh brothers for $200 million. However, it was a recent sale of his nutrition business to France's Danone for $350 million that increased his stock. Now, that he got back to the world of billionaires, he let his daughter Zahabiya, who oversees the health care arm, to expand the Wockhardt hospital chain to smaller towns. 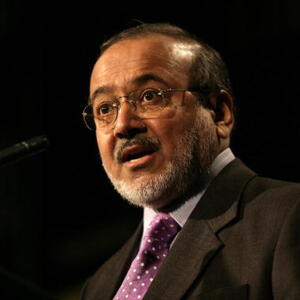