He maintains citizenship in both the above, as well as Spain. Cisneros is best known for his investments, property ownership, including those of multi-million dollar resorts, as well as outside business ventures. With his high income, he has been known to donate to various charities and programs, citing himself as an avid philanthropist. He is married to Patricia Phelps de Cisneros, who is known for her widespread museum work and donations. She has been a "significant benefactor" to the Museum of Modern Art (or MoMA) in New York City since 1992, as well as acting as a trustee. She also contributes to the Los Angeles county Museum of Art, the Hammer Museum. The Museum of Latin American Art, and several others. Together they are seen as a strong power couple in both business and private sectors. 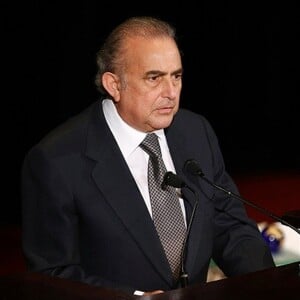