Guangchang Guo Net Worth: Guangchang Guo is a Chinese entrepreneur who has a net worth of $4.6 billion. Often dubbed as China's Warren Buffet, Guangchang Guo is co-founder and chairman of Fosun International Limited, the largest private-owned conglomerate in Mainland China. Headquartered in Shanghai but incorporated in Hong Kong, the group holds business interests in pharmaceuticals, real estate, mining, steel, retail, publishing, finance, and asset management.

A majority shareholder in Fosun, Guo saw a significant rise in his riches on the back of the group's strong performance. In October 2013, Fosun inked a deal to buy One Chase Manhattan Plaza in New York for $725 million. 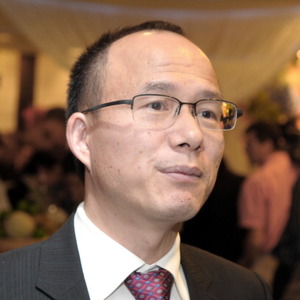