Net Worth details: Ferrero's fortune is from his holdings in the fourth largest chocolate manufacturer in the world, Ferrero SpA. Giovanni and his brother Pietro were given control of the business by their father in 1997, and became sole chief executive when Pietro passed away in 2011. He is the Ferrero CEO and is credited with the entire family fortune. Ferrero owns more than 20 candy brands including Tic Tac mints and Nutella spread, and had revenue of $11 billion in 2015. 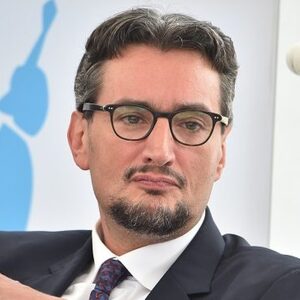