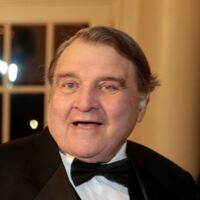 What was Gérard Louis-Dreyfus's Net Worth?

Gérard Louis-Dreyfus was born on June 21, 1932 in Paris, France to French father Pierre and American mother Dolores, who was of Brazilian and Mexican ancestry. His paternal great-grandfather was Léopold, founder of the merchant firm Louis Dreyfus Company. He had a sister named Dominique. In 1940, some years after his parents' divorce, Louis-Dreyfus moved with his mother to the United States, where he adopted the name William to signify his new American identity. Meanwhile, his father fought in the French Resistance during World War II. Louis-Dreyfus pursued his higher education at Duke University, from which he earned his BA in English literature in 1954. He went on to attend the Duke University School of Law, obtaining his LLB in 1957.

After graduating from Duke, Louis-Dreyfus worked at the New York City law firm of Dewey Ballantine. Following that, in 1965, he joined his family's Louis Dreyfus Company. Founded by his great-grandfather Léopold in 1851, the company specializes in a wide range of areas, including agriculture, food processing, shipping, telecommunications, finance, and real estate. Although Gérard joined the company when it was nearly bankrupt, he was able to turn it around into one of the leading commodities traders in the world. He later served as the chairman of the company's subsidiary group Louis Dreyfus Energy Services, which was formed in 1997. That division is involved in crude-oil trading, gas investments, and infrastructure. Ownership of Louis Dreyfus Company remains with the family.

Beyond the family business, Louis-Dreyfus was a passionate poet and taught poetry at Jackie Robinson High School in Harlem from 1995 to 1997. After that, from 1998 to 2008, he served as the chairman of the Poetry Society of America. Founded in 1910, it is the oldest poetry organization in the United States, and has counted among its members such luminaries as Robert Frost, Langston Hughes, Marianne Moore, and Witter Bynner. Louis-Dreyfus had published many of his own poems during his lifetime, including in the Hudson Review, Southwest Review, and the New Criterion. 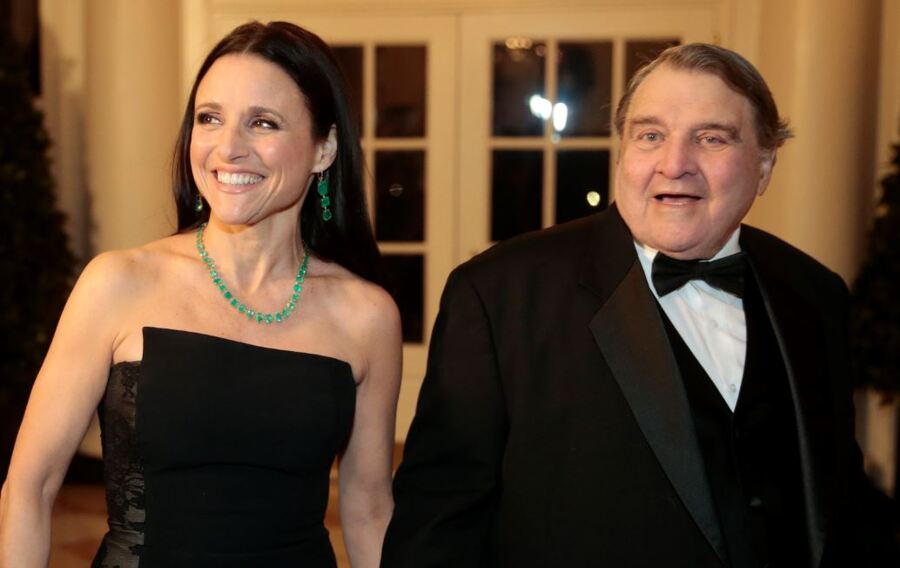 Louis-Dreyfus ran his own charitable foundation, through which he demonstrated his commitment to helping disenfranchised people. His foundation designated the Harlem Children's Zone, an educational nonprofit supporting youth through schools and programs. Louis-Dreyfus also awarded scholarships to African-American students throughout the country.

In his other notable endeavors, Louis-Dreyfus put together a significant art collection containing works by Alberto Giacometti, Wassily Kandinsky, and Helen Frankenthaler, among others. He was also engaged in the political world, and published a full-page ad in the New York Times in late 2012 entitled "A Call to Arms to the Wealthy to Protect the Right to Vote." Louis-Dreyfus donated $1 million to the effort, which was intended to urge affluent Americans to combat voter suppression.

Louis-Dreyfus married his first wife, Judith LeFever, in 1955. Together, they had one daughter, Julia Louis-Dreyfus, before divorcing in 1962. Julia went on to become a highly acclaimed actress, best known for her award-winning roles in the television series "Seinfeld," "The New Adventures of Old Christine," and "Veep." Notably, she has won more Emmy and SAG Awards than any other performer in history.

Louis-Dreyfus wed his second wife, Phyllis Blankenship, in 1965. They had two daughters, Phoebe and Emma, both of whom became social workers, as well as a son named Raphael. Louis-Dreyfus remained wed to Blankenship until his passing in 2016 at his home in Mount Kisco, New York. He was 84 years of age.