Gayle inherited both teams when he passed away in March 2018. Benson became the first woman to be a majority shareholder of the voting stock in an NBA and an NFL franchise. Tom was her third marriage and she has three children with two being deceased. She met Tom Benson to collect a donation for a church and they hit it off. She ran an interior decorating business called Gayle Bird Interiors Ltd. Gayle and Tom Benson bought a majority share of the Dixie Brewing Co. in 2017. The two donated millions of dollars to charities. 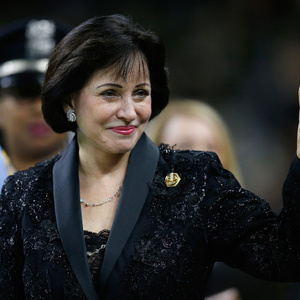