Gautam Thapar Net Worth: Gautam Thapar is an Indian businessman who has a net worth of $1.1 billion. Chemical engineer Gautam Thapar rose to riches thanks to the Avanta Group, one of India's largest business conglomerates. Born on December 7, 1960, Thapar went to the States to study chemical engineering at the Pratt Institute.

Upon graduation, he started to work as a factory assistant in a manufacturing unit of Thapar Group. Talented and young, he caught the attention of Lalit Mohan who helped him rapidly rise through the ranks. Initially, he turned around the Group's ailing company, Andhra Pradesh Rayons (APR), after which many other changes followed. By 2005, he took over the reins of the Thapar empire and became a Chairman of the group on 1 July 2006. Since, he has also landed sits on the board of several companies in India and abroad. For his great managerial skills and successful business lead, Gautam Thapar received the Ernst & Young Entrepreneur of the Year Award for Manufacturing in 2008. 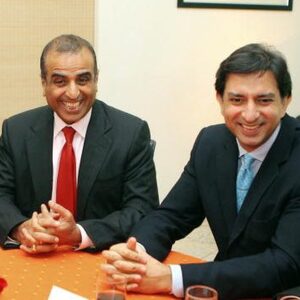