He now manages lucrative investments in oil, cattle, gas, and water, and founded the production company, Smokewood Entertainment, with his wife, Sarah. Smokewood Entertainment has produced four successful projects to date, including "Tennessee", "Judy Moody and the Not Bummer Summer", a documentary about a tribe in Brazil, and the Oscar-winning project, "Precious". When he is not focused on investments or producing work, he is the manager of Mango Racing, an off-road truck racing team. He also collects vintage cars, and has been working with the tribe featured in the documentary project to help them create a more sustainable lifestyle. 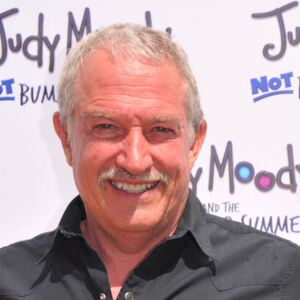