G. M. Rao Net Worth: G. M. Rao is an Indian businessman who has a net worth of $1.02 billion. G. M. Rao has risen to riches as a mechanical engineer and the founder chairman of GMR Group, a global infrastructure developer with headquarters in India. Born Grandhi Mallikarjuna Rao on July 14, 1950 in Andhra Pradesh, India, he started the company in 1978. Ever since, the company has expanded its operations in the sectors of Energy, Highways, Large Urban Development and Airports. Today, GMR Group has become known for building and operating world class national assets in 7 countries. However, in January 2013, the company was forced to terminate what was the country's biggest highways contract worth over $1 billion due to delays in getting approvals. In an attempt to reduce its $6.7 billion debt, Mr. Rao sold GMR's stakes in 2 highway projects recently. According to reports, some investors, among which is Singapore's Temasek, have agreed to trade their preference shares of GMR for equity. In July, G. M. Rao he let his youngest son to become in charge of the company. 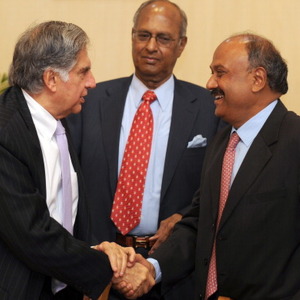