What is Françoise Bettencourt-Meyers' Net Worth?

Françoise inherited her fortune from her mother, the late Liliane Bettencourt. Liliane was one of the principal shareholders of L'Oreal. To this day, Françoise's family still retains a 33% stake in L'Oreal.

Despite the fact that she inherited her fortune, Bettencourt-Meyers has pursued her own career as an author. She mostly focuses on writing Bible commentaries and books on Jewish-Christian relations. Bettencourt-Meyers herself was raised as a strict Catholic, but later married the grandson of an Auschwitz survivor and raise her own children Jewish.

Over the course of her life, Bettencourt-Meyers has been involved with a number of controversies. Her grandfather was a known Nazi sympathizer, and this certainly raised a few eyebrows when she decided to marry a Jewish person. She was also known for her rocky relationship with her mother, and she once tried to have Liliane declared mentally incompetent. This was part of a larger lawsuit in which she accused François-Marie Banier of taking money from her mother. In turn, these revelations led to the Woerth-Bettencourt scandal, which involved allegations that Liliane had been illegally giving money to the government of Nicolas Sarkozy in France.

Françoise Bettencourt was born on July 10th of 1953 in the affluent area of Neuilly-sur-Seine, Paris, France. She was raised by Liliane Bettencourt and André Bettencourt. Her grandfather Eugène Schueller was the founder of the massive beauty and cosmetics company, L'Oreal. Schueller was a supporter of fascist, antisemitic groups in France such as La Cagoule, and he later collaborated with the Nazis during the German occupation of France during World War II. André Bettencourt became a French politician who served as the Minister of Foreign Affairs.

Françoise Bettencourt-Meyers has served on the board of L'Oreal since 1997. She is also the chairwoman of the family holding company that owns L'Oreal. In 2017, she began to play a much larger role with the company after her mother died at the age of 94. 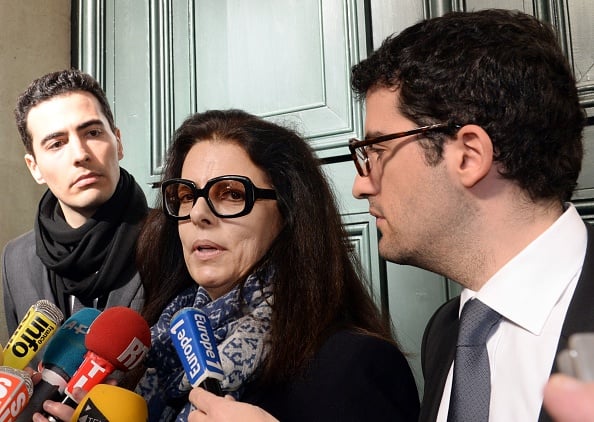 In terms of her written work, Bettencourt-Meyers is best known for books like "The Greek gods. Geneaology" and "A look at the Bible," the latter of which included an introduction by Alain Decaux and was published in 2008. The book also won the prix des Lauriers Verts. Her works tackle a number of subjects, including words and expressions that originated from the bible, comparisons between Judaism and Catholicism, the family tree of Adam and Eve, the Tribes of Isreal, and various others.

Aside from her role with L'Oreal, Bettencourt-Meyers also serves as the president of a philanthropic foundation set up by her family. This organization mostly focuses on initiatives in science and art within France. In 2019, her family and L'Oreal agreed to donate $226 million to repair the Notre Dame Cathedral following the catastrophic fire of that year.

When Liliane died, Françoise Bettencourt-Meyers inherited a number of real estate assets. These included a mansion located in the wealthy suburb of Neuilly-sur-Seine in Paris. The mansion features art deco styling, and it is where Liliane passed away. Françoise Bettencourt-Meyers also inherited another mansion that overlooks the Brittany coast, and this was reportedly where she spent a considerable amount of her childhood. In addition, Françoise has owned her own home in Paris for a number of years, and it was searched by French police in 2010 in connection to the Woerth-Bettencourt scandal. 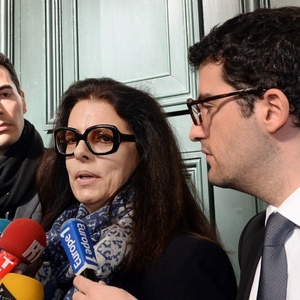