Fiona Geminder also owns a stake in the family paper packaging and recycling business Visy with her billionaire brother Anthony Pratt and billionaire sister Heloise Waislitz. Fiona Geminder graduated from Monash University. She lives in Melbourne, Australia and is married with four children. 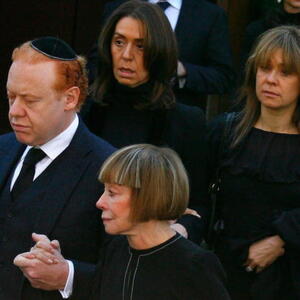