Under Sahenk's leadership, the company has expanded worldwide building tourism in Croatia and Greece. However, the main holding of his family is Garanti Bank, which they co-own with GE Capital. He is one of the wealthiest men in Turkey, but not the only billionaire in his family as his mother Deniz Sahenk and sister Filiz Sahenk also have billions. Together with American wife Diana Sahenk, Ferit Faik Sahenk has only one child. 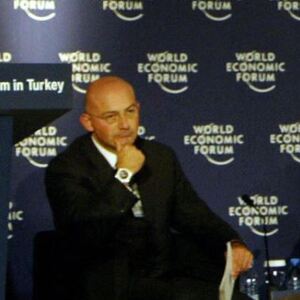