Fayez Sarofim Net Worth: Fayez Sarofim is an Egyptian-American billionaire who has a net worth of $2.2 billion. Apart from being an heir to the Safrofim family fortune, Fayez Sarofim is also a fund manager for some of the Dreyfus family stock funds, as well as an original and second largest shareholder of Kinder Morgan (NYSE: KMI) and part owner of the NFL team Houston Texans. Nicknamed "The Sphinx", Fayez also served as a director of the company in the period from 2007 until its February 2011 IPO. Today, he still has his post as a director. Furthermore, he has upped his stake in Kinder constantly, i.e., the initially owned 2% went up by 17% since its public listing. Fayez made his career beginnings shortly after he took an M.B.A. from Harvard Business School with the foundation of his own investment firm, Fayez Sarofim & Co. in 1958. He made his initial fortune as a buy-and-hold specialist with long-term investments in Philip Morris, Coca-Cola, Procter & Gamble. Currently, Fayez Sarofim & Co. has $30 billion in assets under management. Thanks to his wise business investments, he was inducted into the Texas Business Hall of Fame in 1997. Also an active donator, he has supported numerous causes including hospitals, schools, and the arts. Plus, he is a board member of the Memorial Sloan-Kettering Cancer Center as well as the Texas Heart Institute. 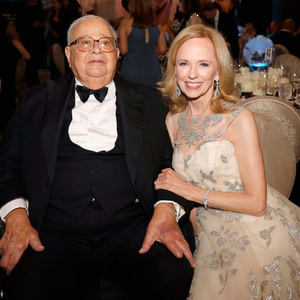