Farhad Moshiri Net Worth: Farhad Moshiri is an Iranian-British businessman and investor who has a net worth of $2.8 billion. He has accumulated his wealth as a sole owner or shareholder in numerous steel and energy companies in Britain and Russia. Born Ardavan Farhad Moshiri on 18 May 1955 in Iran, he is a chartered certified accountant and got the chance to work for companies like Ernst & Young, PKF and Deloitte.

Once he met with fellow billionaire Alisher Usmanov in the early '90s, he became Usmanov's partner in several projects. The two are co-owners of Red & White Holdings, which acquired 14.65% of the shares in Arsenal Football Club, whereas their other holdings include Metalloinvest, Megafon and the Arsenal Football Club. As of November 2012, Moshiri also became co-owner of USM Holdings together with Usmanov and another billionaire Vladimir Skoch. 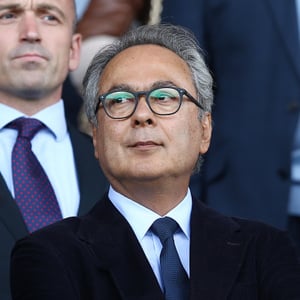