Esther Koplowitz Net Worth: Esther Koplowitz is a Spanish businesswoman who has a net worth of $1 billion. Esther came into riches as an heiress to the Fomento de Construcciones y Contratas (FCC), a leading diversified Spanish group stationed in Barcelona. Esther and her younger sister Alicia both inherited a portion in the company owned and run by their late father Ernesto who died in a riding accident in 1962.

The sisters managed the operations jointly from 1989 until 1997 when Esther acquired her sister's stake for $800 million. Today, Esther owns 48% of $15.3 billion (2012 revenue) in FCC, and sits on its supervisory board. A mother of three, Esther let her daughters join the business recently. The eldest, Esther Alcocer Koplowitz, became chairwoman in January 2013, whereas the two other daughters, Alicia Alcocer Koplowitz and Carmen Alcocer Koplowitz, also landed board positions in FCC and its subsidiary Cementos Portland Valderrivas. Aside from FCC, Esther has a private art collection that includes works by Francisco Goya and Camille Pissarro. Furthermore, she serves as the Chairperson of Esther Koplowitz Foundation, through which she is actively involved in philanthropic pursuits. Born on August 10, 1953 in Madrid, Spain, Esther Koplowitz currently resides in her native Madrid along with her second husband Fernando Falco. 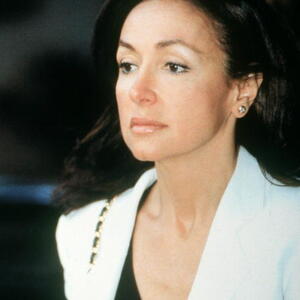