Two years later, the trio sold the bulk of their stake to Kaufhof, which later fused with retail giant Metro. In January 2013, Metro bought the rest 3% owned by one of Kellerhals' co-founders for about $310 million. At the time, the entire company was valued at around $10.5 billion (7.7 billion euros). Thus, the acquisition made Metro's share in the company jump to more than 78%. However, Metro and Kellerhals have maintained a strained relationship. Kellerhals even took part of a court battle over a conflict regarding the company's governance. The output was Metro prevailing in court, while Kellerhals has held onto his almost 22% stake. 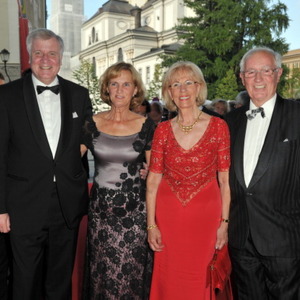