Ennio Doris Net Worth: Ennio Doris is an Italian entrepreneur who has a net worth of $2.5 billion. Born on July 3, 1940, in Tombolo, Doris is the founder of Meduilanum Group that is active in finance and savings. After his graduation in accounting at the high school Jacopo Riccati, he started his career at the Bank Anthonys of Padua and Trieste (now Antonveneta).

Then, in 1969, Doris became a salesman for Fideuram, and three years, he joined Dival, where he served as the Head of the sales sector. In 1982, Doris founded Programma Italia with the investment of Silvio Berlusconi, and the company's strategy was to focus on retail clients, while subcontracting the management of invested funds of other companies. Soon, he renamed the company into Mediolanum SpA, and expanded into banking and insurance. Under his leadership, the company grew rapidly making income of $390 million in 2012, which resulted in increasing the shares' value for 25%. Currently, Mediolanum provides banking services, real estate loans, investment advice and life insurance, and has more than 1.1 million clients. Moreover, Doris is the main shareholder of the company, and he serves as its CEO. 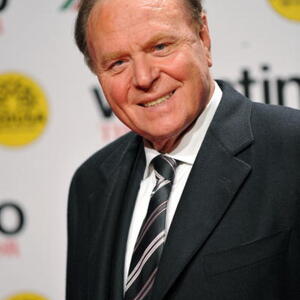